Another quarantine report with delicious Chowmein prepared at home 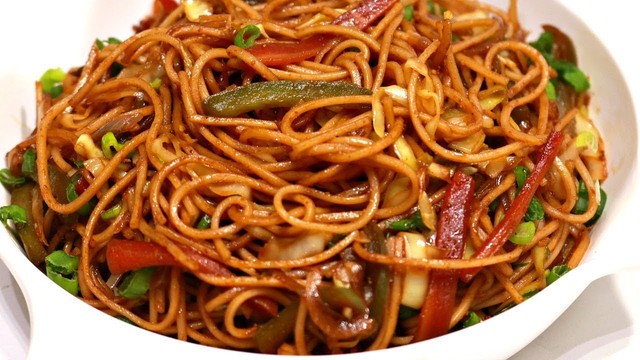 Noodle is most popular in south part of Asia, it was invented in China and brought to Europe and Italy by explorers. Its popularity there grew immediately and soon people were making their own noodles in different different style with mix stuff. Different regions cooked Chow Mein differently, In Hong Kong IS different they fried the noodles crispy, while the other regions it is opposite they steamed the noodles, and other hand Chinese chefs used a hot wok to cook the finished product. The Chinese soft noodle was the original noodle used in Chinese cuisine, and it was called chao mian (mian is Chinese for noodle). Chow mein means " Fried" ( Chow ) & "Mein" ( Noodles ) originated from "Mandarin" the people of Taishan, which is a city located in the Pearl River Delta, southwest of Jiangmen, As Westernized Chinese food was brought to America, though, crispy noodles were used for what is now known as chow mein.

How to make delicious Chowmein 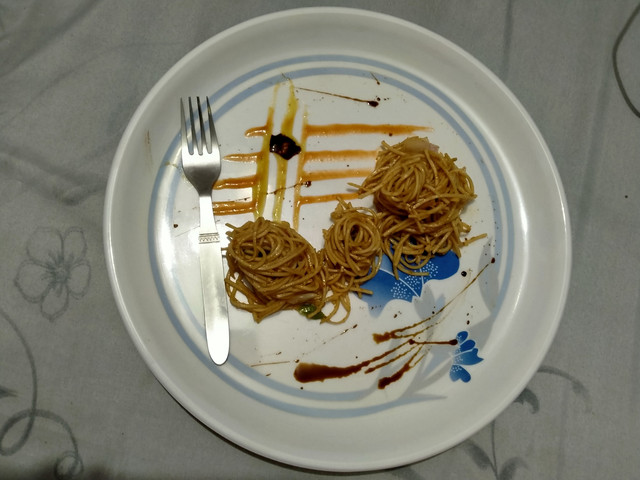 1) How to boil the perfect non sticky noodles. First boil the sticky noodles, Bring 4-5 cups of water to a rolling bowl and add big pinch of salt with noodles. Let it cook for 4-5 minutes until noodles should be soft.